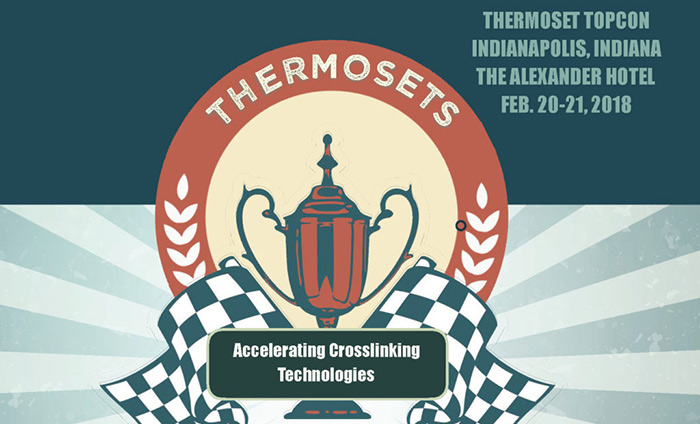 We wish to express our deepest gratitude to SPE Thermoset Division Chair Len Nunnery and his team for making our screening at the SPE Thermoset Topical Conference in Indianapolis a great success.

With his wife, Shelane and others, Len organized a dynamic group of speakers and ran a smooth schedule of presentations. Seventy-five industry representatives watched our film with deep appreciation. Marc and Hugh met many of them, forging what we hope will be lasting relationships.

END_OF_DOCUMENT_TOKEN_TO_BE_REPLACED

2017-11-29
We are especially grateful to Lindsay Anderberg for initiating the screening.  Lindsay is the Interdisciplinary Science & Technology Librarian and Poly Archivist at the Bern Dibner Library at NYU Tandon.

Marc, John and Hugh send many thanks to Brittney Anne Bahlman, Director of Student Affairs & Activities for hosting the screening of our film in the Pfizer Auditorium at NYU Tandon School of Engineering. Brittney and her volunteer staff kept everything running smoothly and everyone had a good time.

END_OF_DOCUMENT_TOKEN_TO_BE_REPLACED

We thank Bob Grace, Conference Chair and his assistant, Scott Marko of the Society of Plastics Engineers, for their efforts to make showing our film a delightful experience at the second bi-annual Design in Plastics Conference in Detroit, November 7th and 8th.

We extend a special thanks to Pat Farrey, CEO, and Raed Al-Zu’bi, President of SPE, who were present at the Conference for their continuing support of our film.

END_OF_DOCUMENT_TOKEN_TO_BE_REPLACED

Team All Things Bakelite: The Age of Plastic wishes to thank Professor Hatsuo “Ken” Ishida, Dept. of Macromolecular Science and Engineering at Case Western Reserve University, Cleveland, Ohio, for his generous hospitality towards John and Hugh in Cleveland. We loved the tour of your labs with Dr. Lu Han on November 2nd.

END_OF_DOCUMENT_TOKEN_TO_BE_REPLACED
Hugh presents the film in Belgium – Ghent University and the Helvoet Rubber & Plastic Technologies in Lommel, Belgium and visits Vienna, Austria.
On October 8th, as part of the 200th Anniversary of their founding, Ghent University. Leo Baekeland’s alma mater, the long and the short versions of our film were shown respectively in the Engineering Department and in the new public library, De Krook.
Hugh sends his heartfelt thanks to Willem De Vos, former President of the Society of Plastics Engineers, for bringing our film to the University. Special thanks go to Professors Filip Du Prez and Ludwig Cardon and to Marijke De Keyser and Willem Van De Steene for organizing the screenings and for taking such good care of Hugh.
Many University professors and students as well as new and old friends from Belgium and the Netherlands were very pleased with our film.