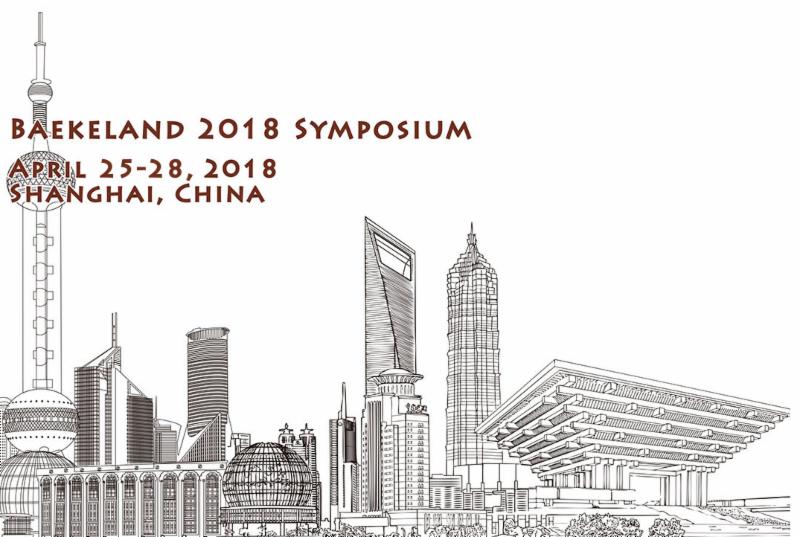 Hugh and his wife, Sherry will fly to Beijing on April 21st where they will tour the city and visit the Great Wall. Then they fly to Shanghai for the Symposium. Afterwards they will train to Hangzhou for a two-day tour of the city.
They are grateful to Symposium organizer, Jason Cui, secretary SAMPE China Mainland Region, for arranging the transportation and lodging. He also orchestrated their itinerary and guided them through the Visa applications.
Special thanks to Symposium host, Professor Tong Zhao, Institute of Chemistry, Chinese Academy of Sciences, for translating the film script into Chinese subtitles.
For several weeks, John Maher our director, has worked with a translation company in New York State to burn the subtitles into the film.
We thank independent phenolics consultant Louis Pilato, who appears in our film, for facilitating the screening and Hugh’s appearance in China. Louis will present at the Symposium.
Hugh will say a few words at the opening of the Symposium and introduce the film.