In 1907, Leo Baekeland changed the world forever by inventing Bakelite. He was a Belgian-American chemist who has been called “The Father of the Plastics Industry” for inventing the inexpensive, nonflammable, and versatile plastic, which marked the beginning of the modern plastics industry. 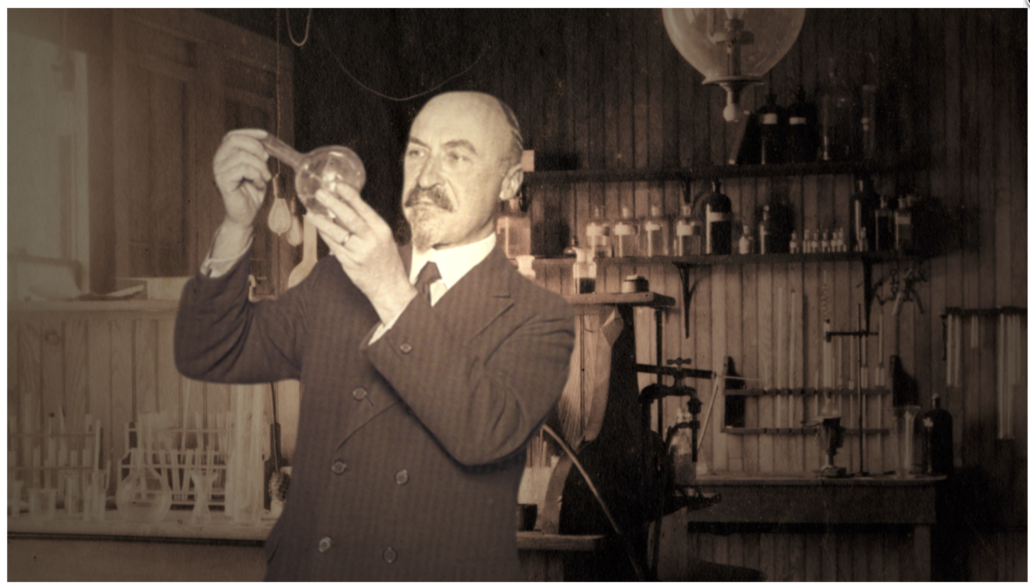 The creation of the synthetic plastic was revolutionary due to its electrical nonconductivity and heat-resistant properties in essential items such as electrical insulators, radios, telephone casings, and many household appliances. It is profoundly present in our day-to-day lives in automotive and aerospace applications, construction materials, and more. In recent years the retro appeal of old Bakelite products such as kitchenware, jewelry, and pipe stems has made them collectible. 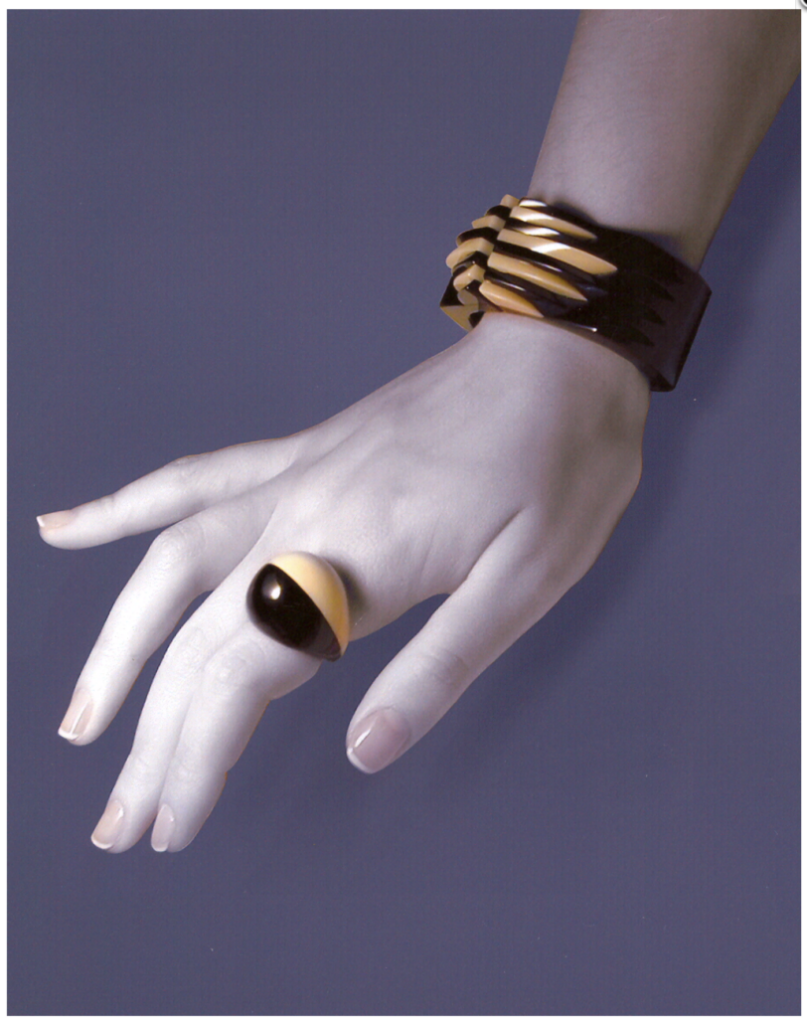 History and science come alive in this provocative documentary about the first plastic and its inventor. Reenactments, archival images, interviews with experts, and satirical songs capture both the wonder and curse of plastic. The film celebrates Baekeland’s genius, Bakelite, and other plastics. It also does not shy away from confronting plastic pollution.

Director John Maher also served as the director of photography for All Things Bakelite and the Executive Producer is Hugh Karraker. Among the list of experts who appear in the film are Pratt Institute Professor of the History of Design Dr. Katarina Posch; Jeffrey Meikle, a cultural and design historian, currently the Stiles Professor in the Department of American Studies at the University of Texas at Austin; and Jeanette Garcia, IBM Research Chemist.

“More than one hundred years ago, my great-grandfather solved problems confronted by electrical, automotive and construction industries,” said Hugh Karraker. “I am thrilled my great-grandfather will be recognized as a game changer by movie audiences around the world. And his invention will stand out as ‘The Material of a Thousand Uses’, even today. The double-edged sword of plastic means it does more good than harm. The question is, can we find mutually agreeable ways to resolve the negative impacts?”